History of the Karmann Ghia

After the end of World War II, and for many – the Great Depression, the world was slowly beginning to recover. Over the next decade, people saw a steady increase in income and subsequently, the world saw more demand for the concept of “getting more for one’s money”. Particularly in the automotive world, there was a dire lack in vehicles that were anything but ‘simple and functional’. Cue, an emergence of flagship cars from auto companies such as Volkswagen, Chevrolet, and Ford.

Volkswagen in particular at that time were marketing fairly well in small and efficient cars – the Beetle and the Bus – and had built quite the reputation for being reliable, so they wanted a model to be rather more of an “image car”. Through the desire of W. Karmann GmbH, producers of the Beetle Cabriolet for VW, the Karmann Ghia concept was born.

Chrysler contracted with the Italian styling and coach building firm of, aptly named, Ghia, to build a series of “image cars”. Some of these cars were ultimately produced, but one car that did not make it to production ended up benefiting Volkswagen substantially. That car would eventually become the Volkswagen Karmann Ghia. While Chrysler worked with Ghia, Volkswagen contracted with the German coach builder, Karmann to build their “image” car, and Karmann, in need of a design, approached Ghia and somehow the old Chrysler design resurfaced and was modified to fit the floorpan of the VW Beetle. 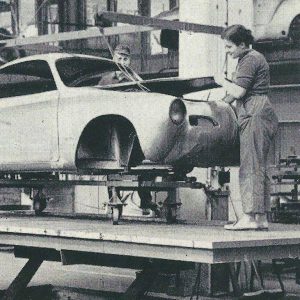 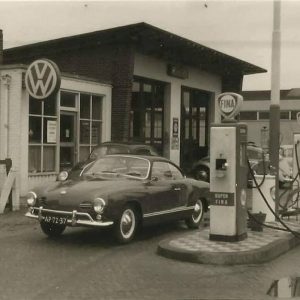 The first Karmann Ghia was introduced in Europe in 1955, and made its way to the United States as a coupe in ‘56. This was followed shortly after by the convertible in 1958 in order to offer a ‘sporty’ model for Americans who, at the time, loved their convertibles. The industry and the public instantaneously fell in love with the Italian design, and Volkswagen ended up selling over 10,000 cars in the first year alone. It wasn’t until the debut of the convertible, however, that sales ended up estimating at around 18,000 per year. In the late 60s, sales skyrocketed to a peak of around 33,000 cars per year, up until its last model in 1974 to make space for the new Volkswagen Scirocco.

Less than 370,000 coupes were produced, and less than 80,000 convertibles, making the Karmann Ghia a fairly rare car. This is especially impressive considering it was in production for nearly 20 years.

These days, the VW Karmann Ghia remains one of the most sought after air-cooled Volkswagens.

In 1969, the Karmann Ghia was named one of the most beautifully designed products in the world, and it is good to see that that still holds up for many people today! 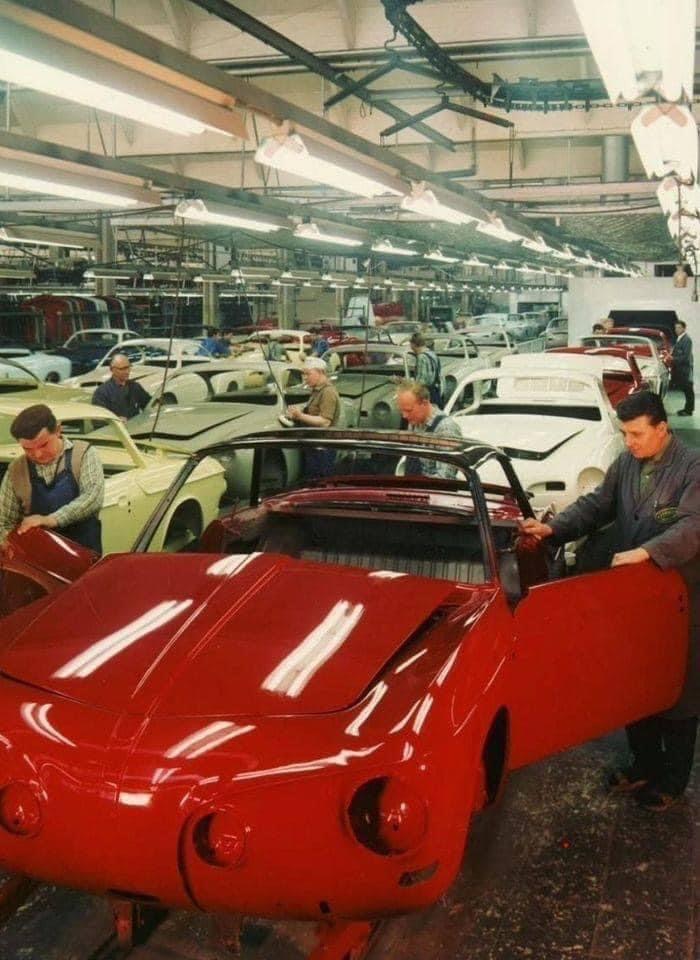 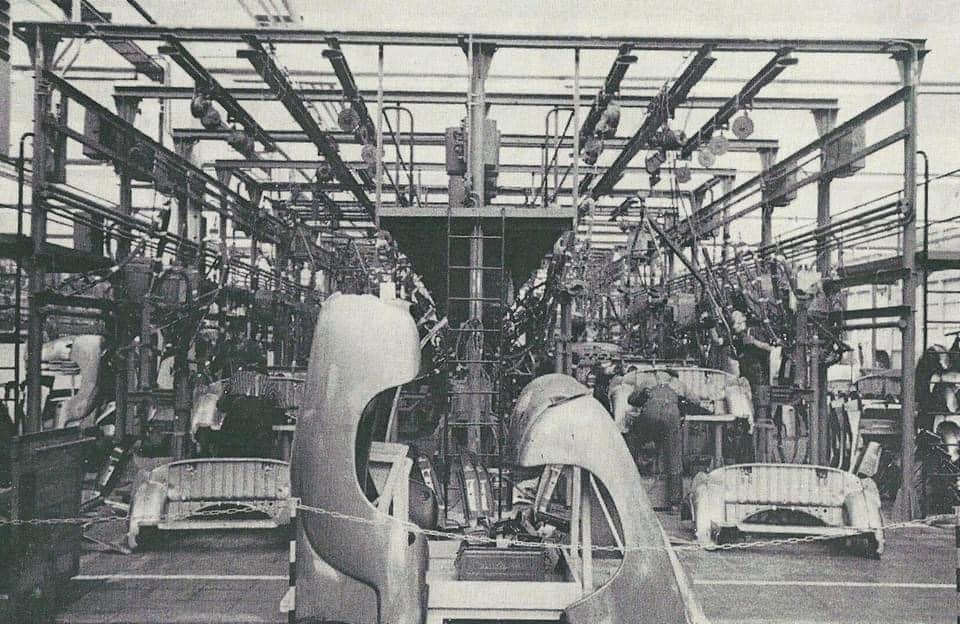 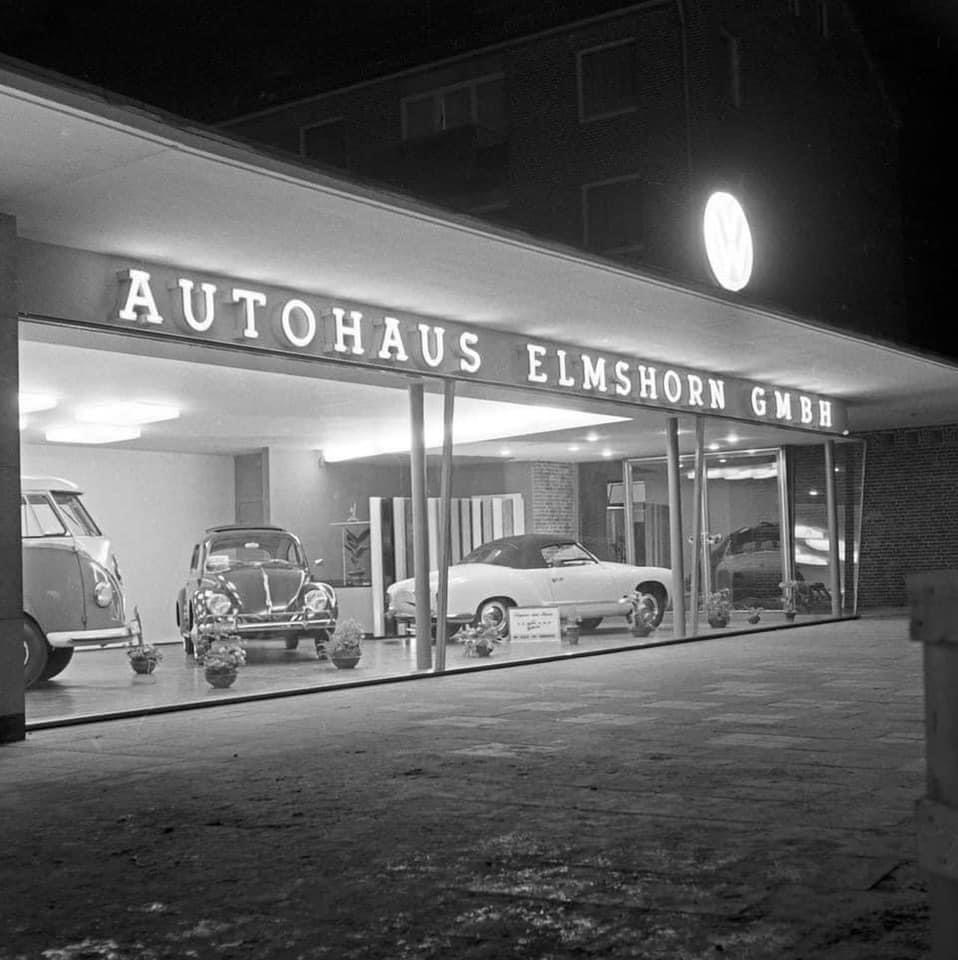 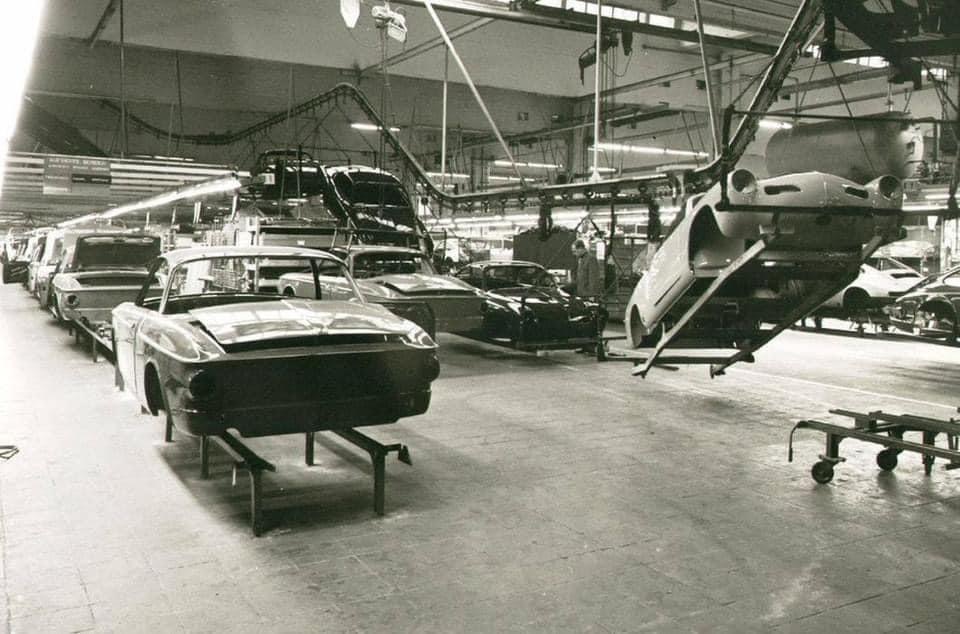 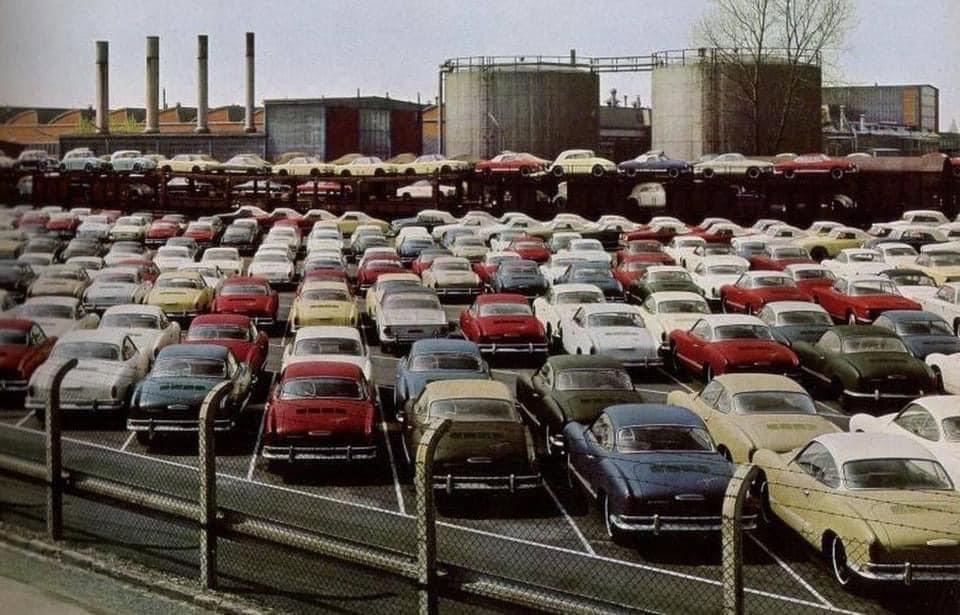 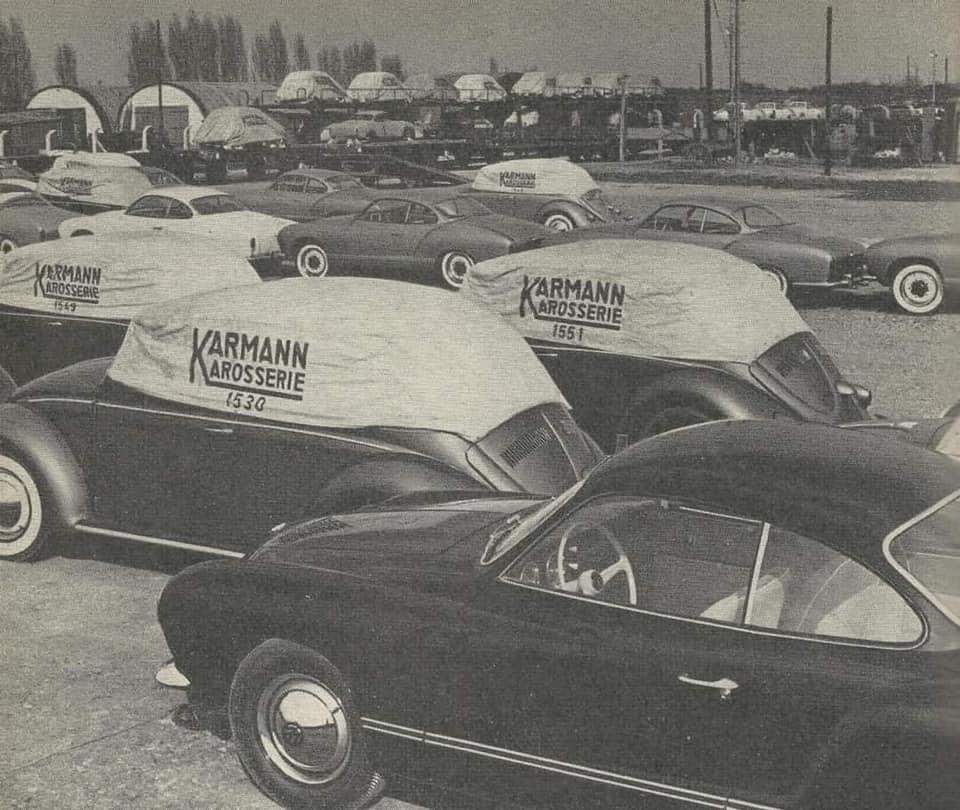 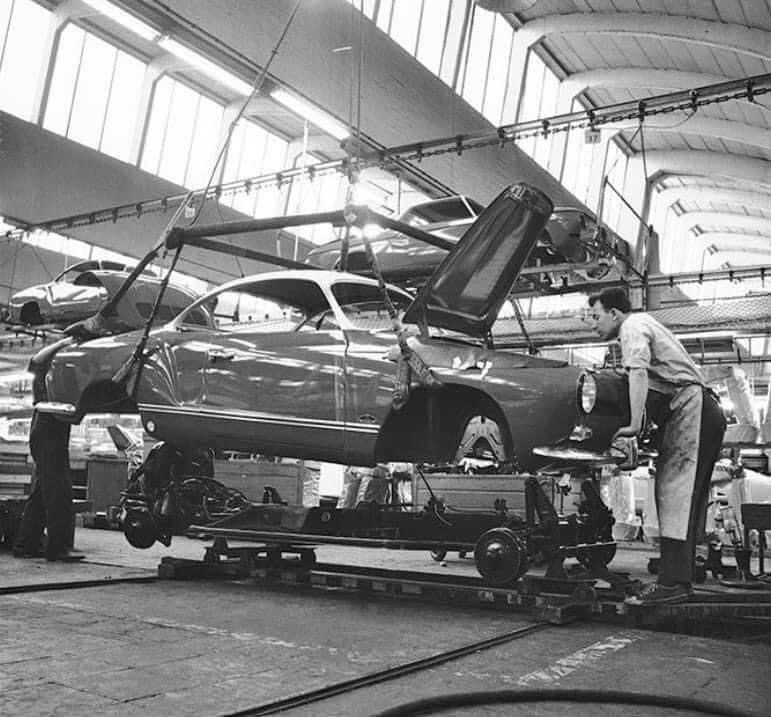 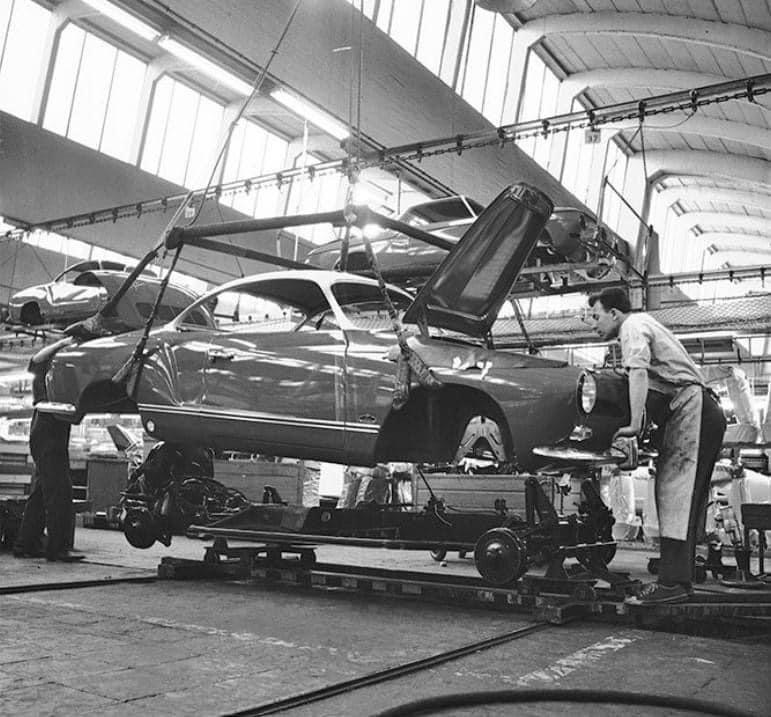 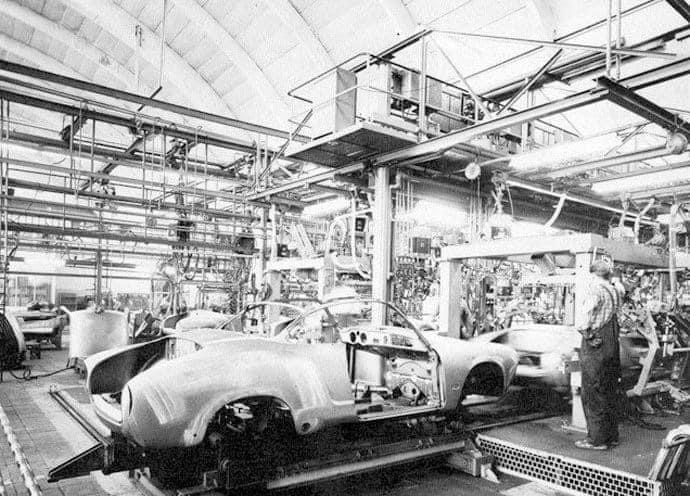 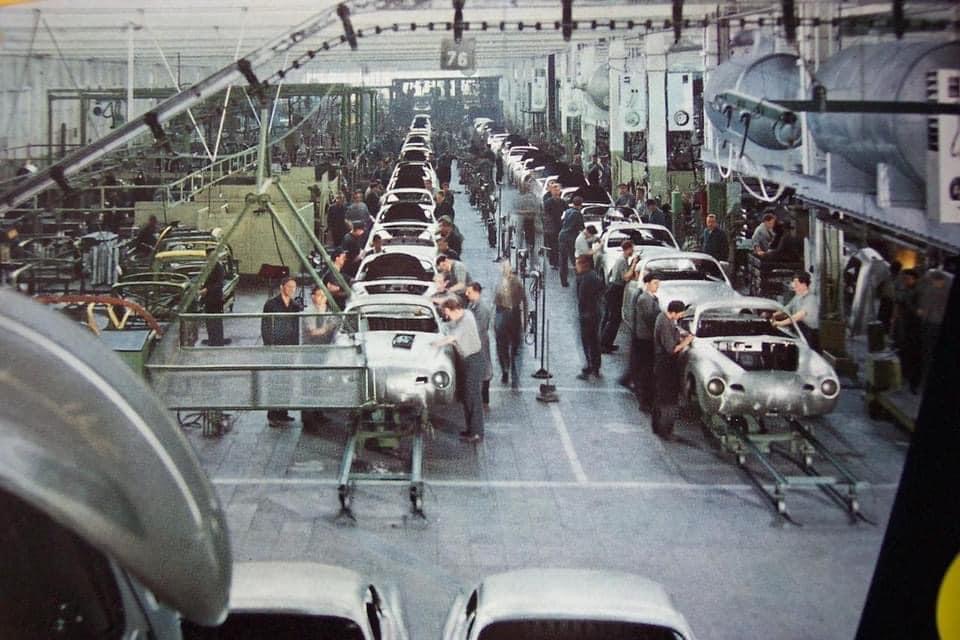 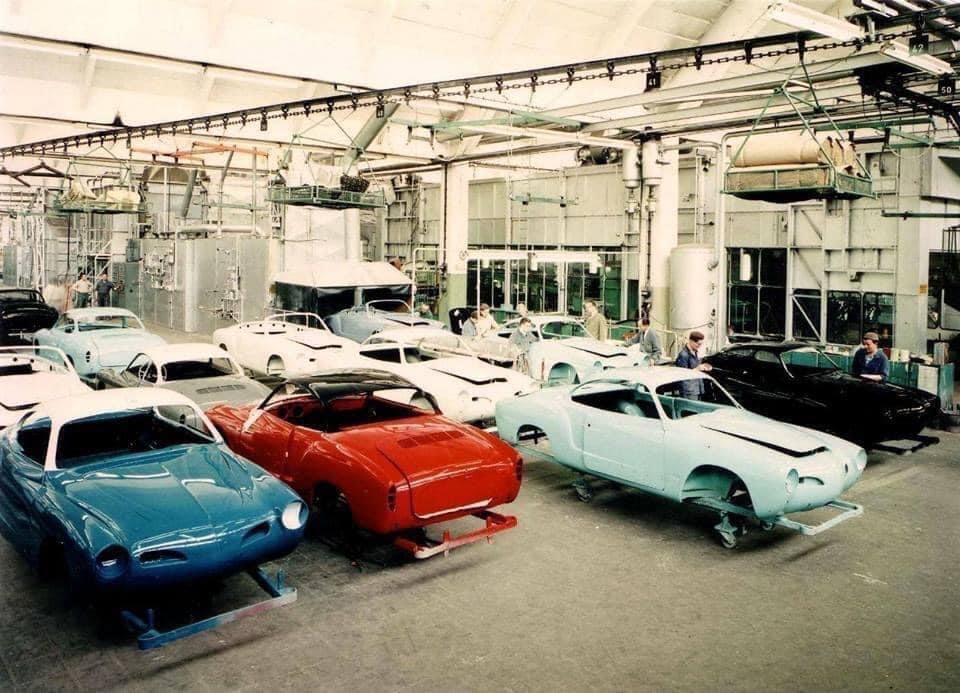 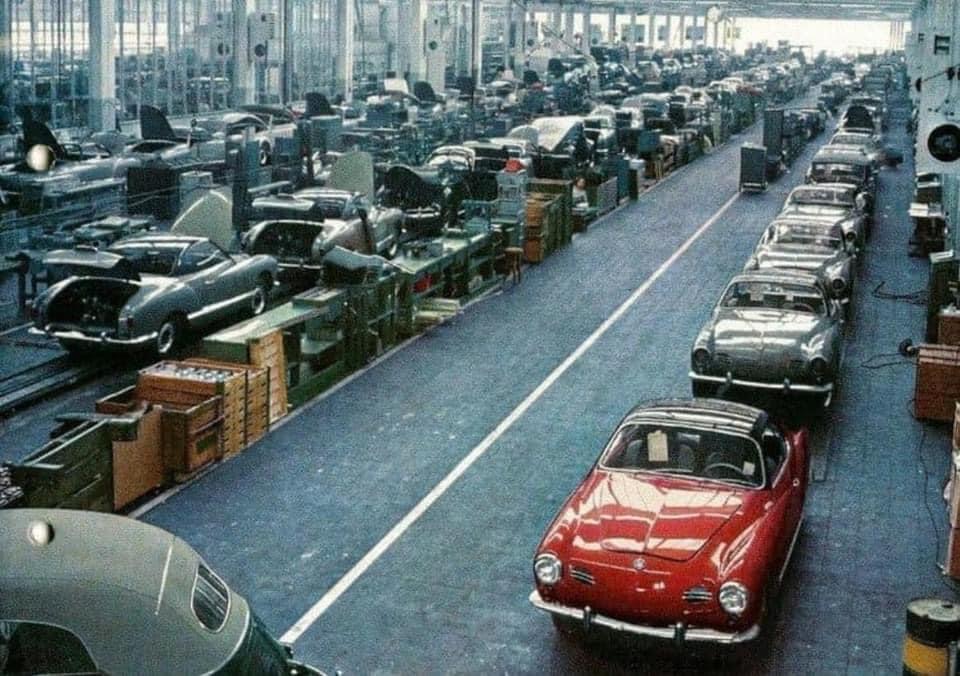 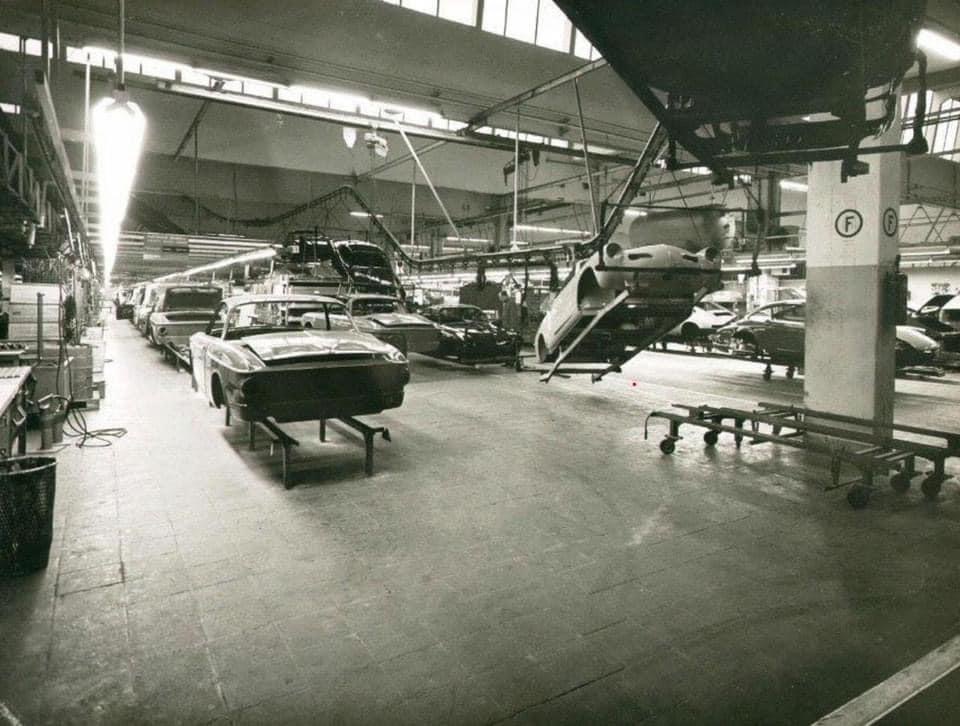 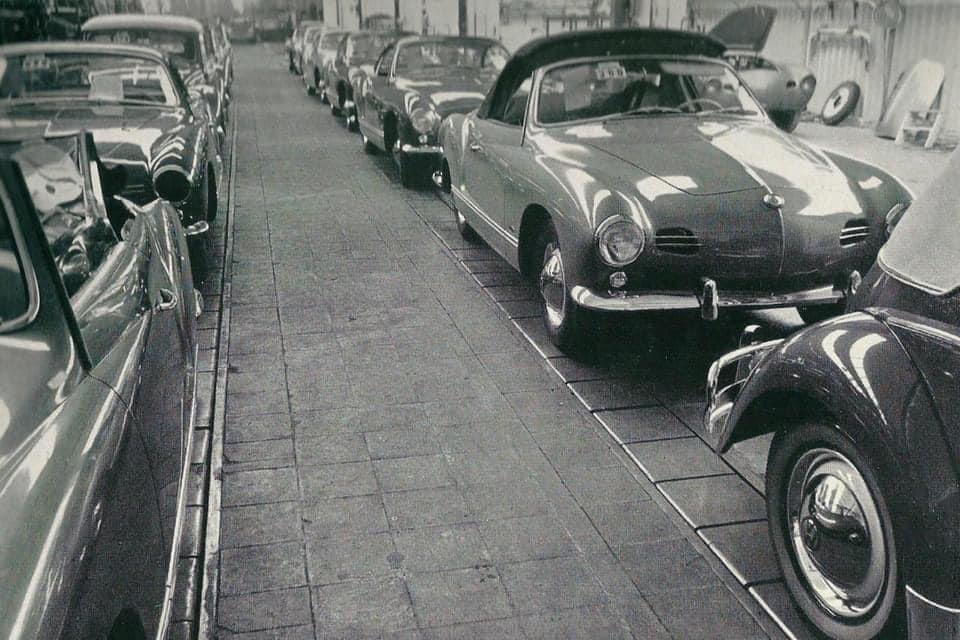 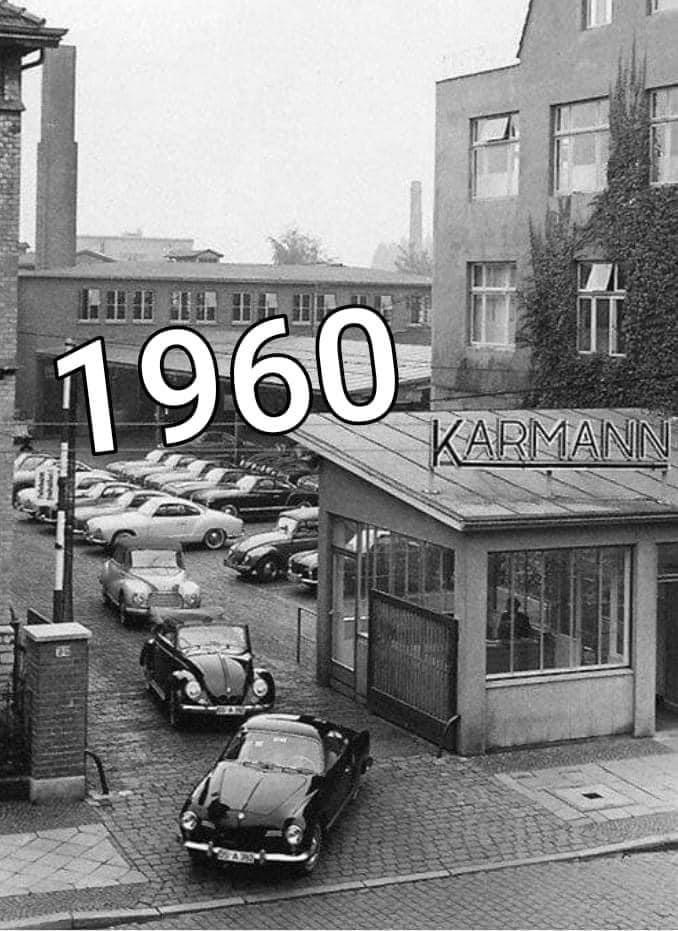 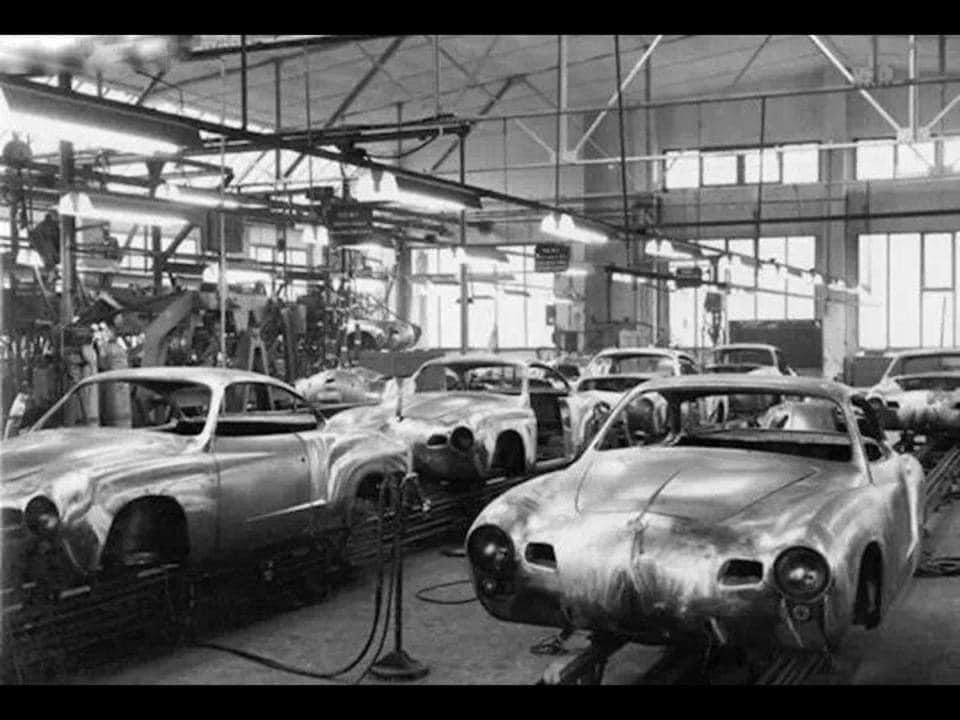 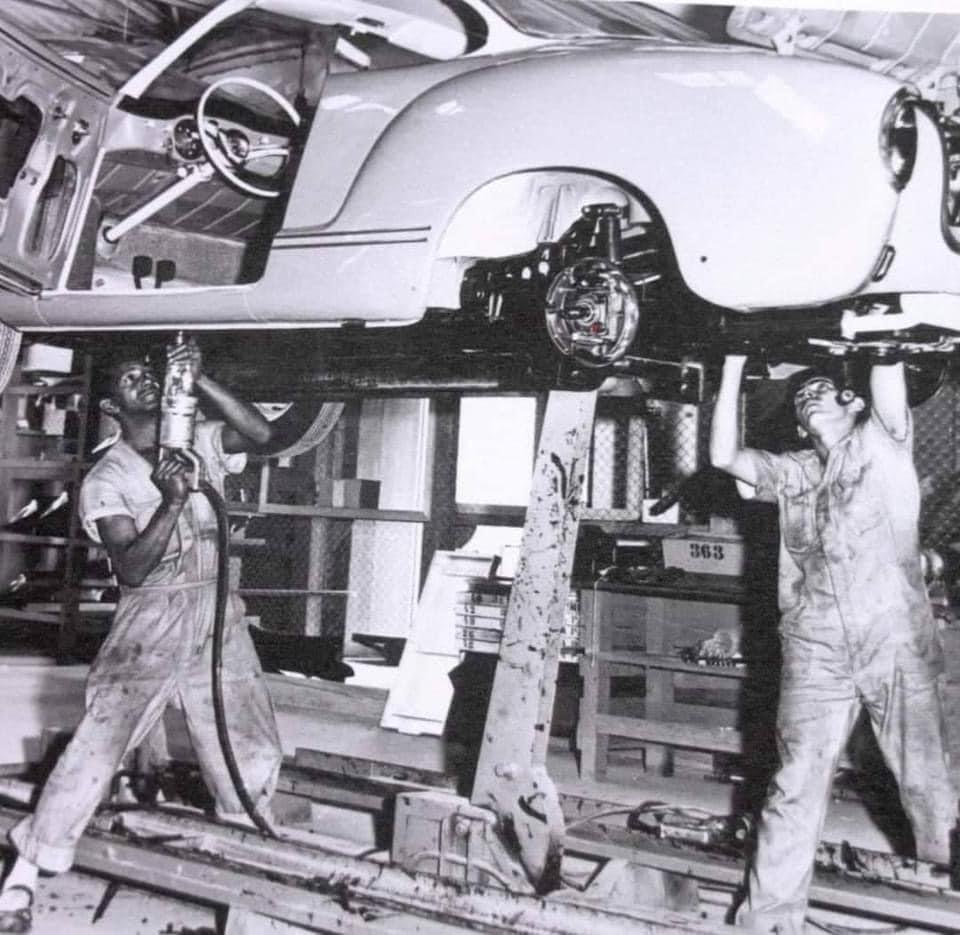 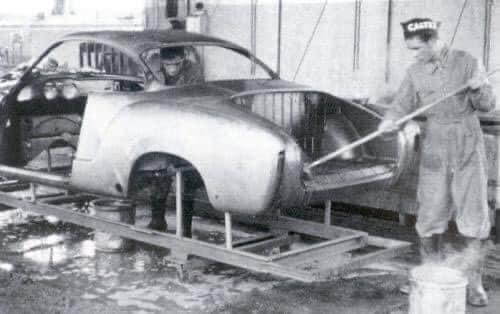 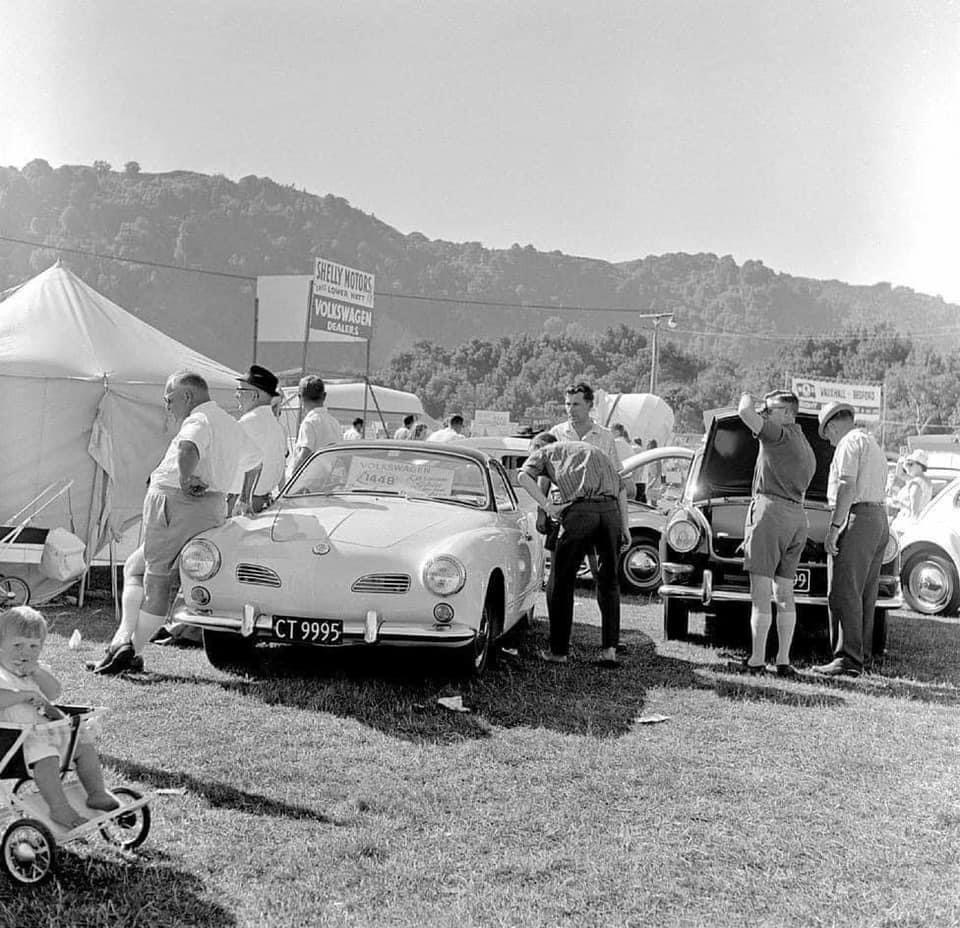 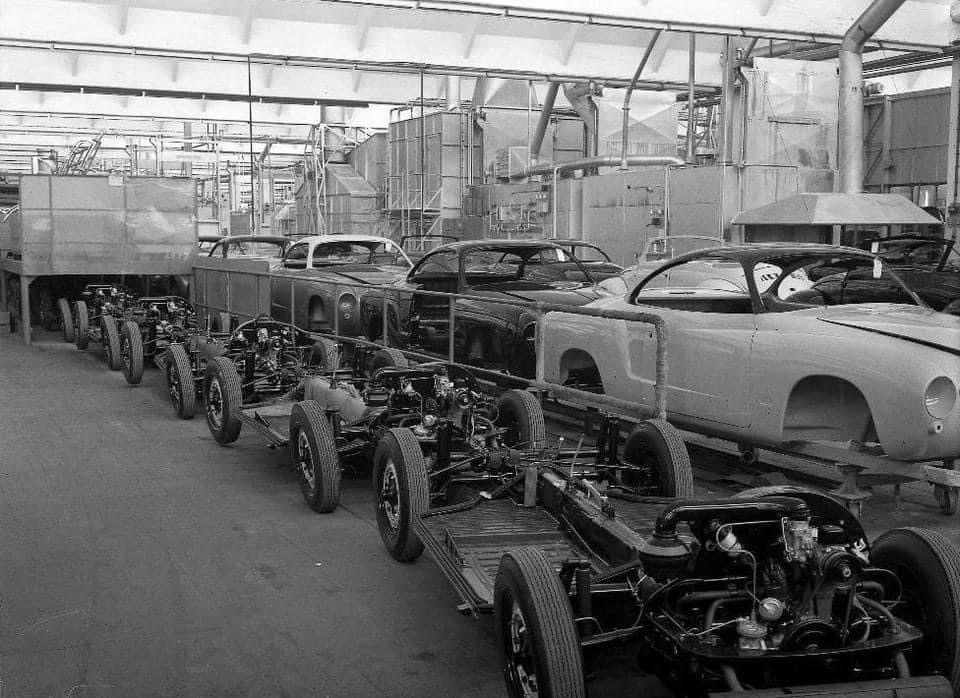 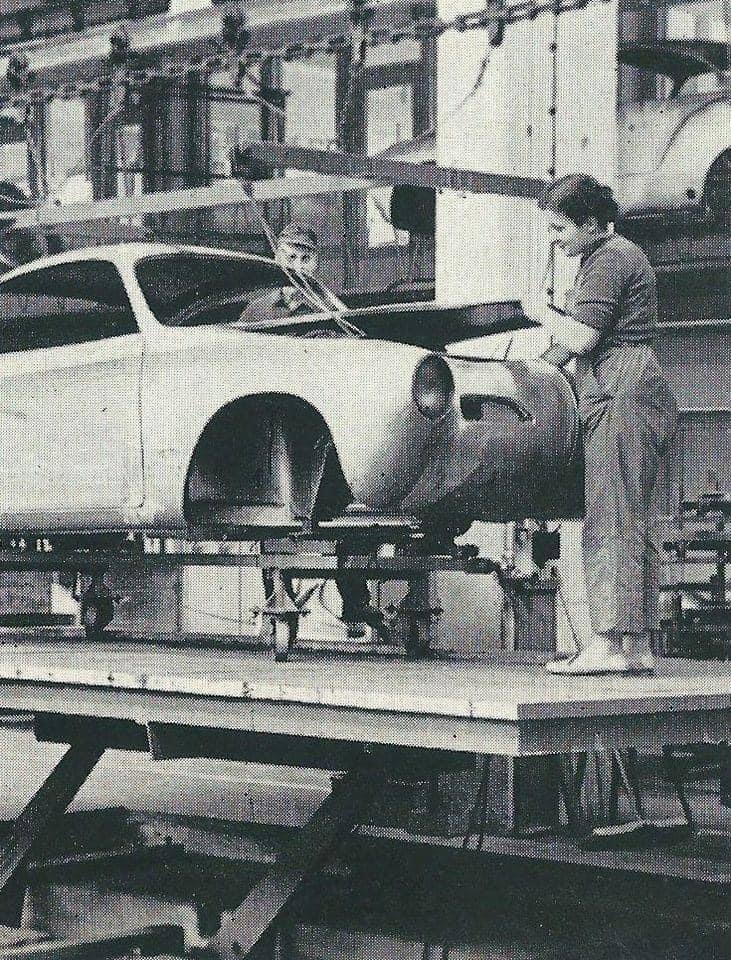 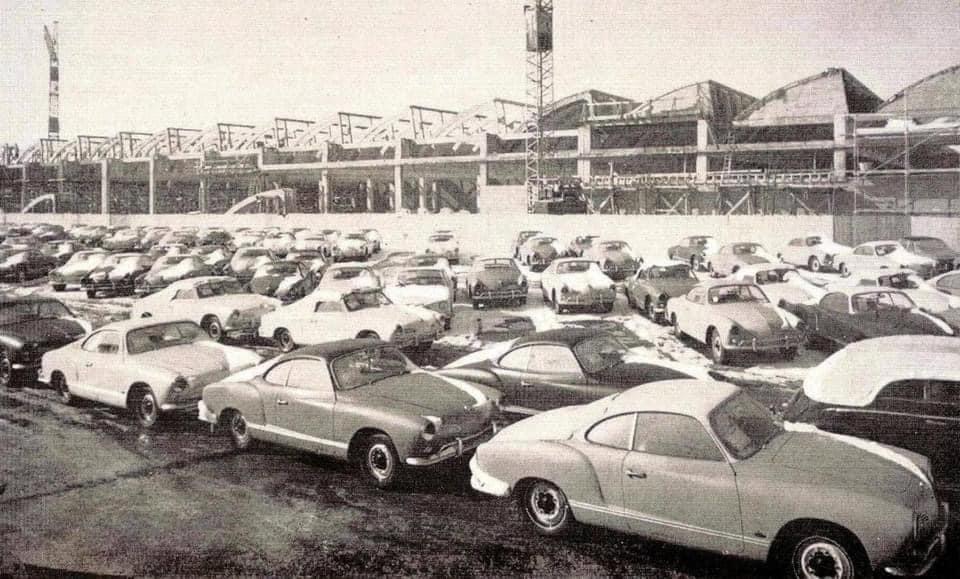 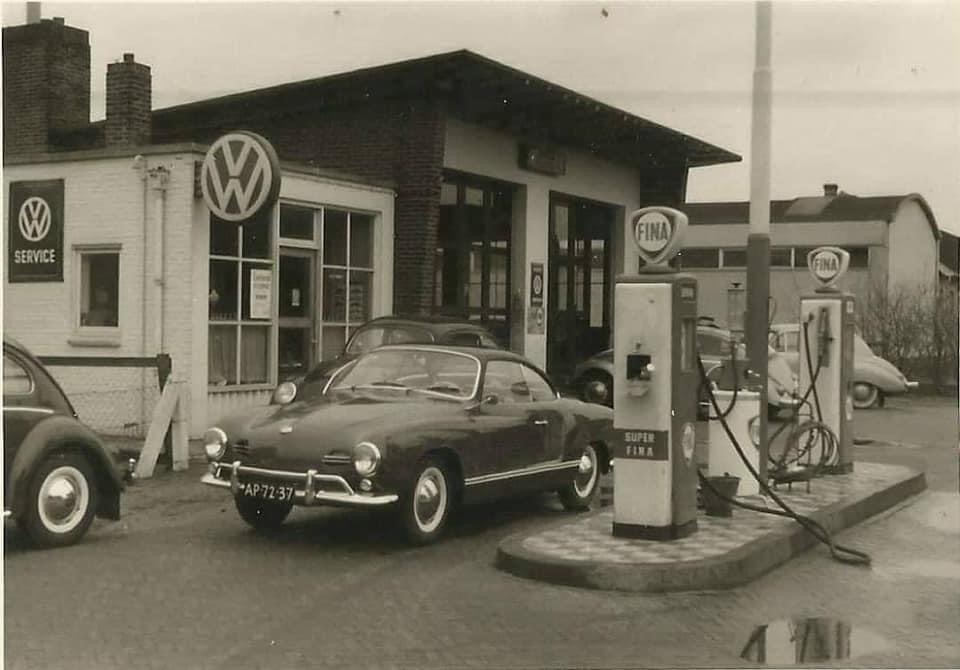 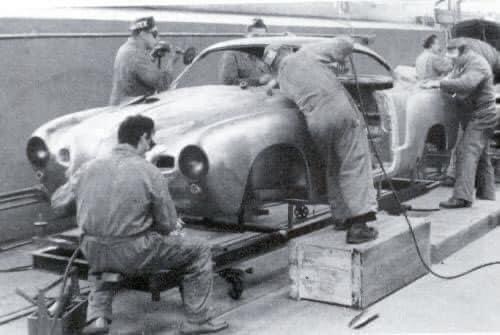 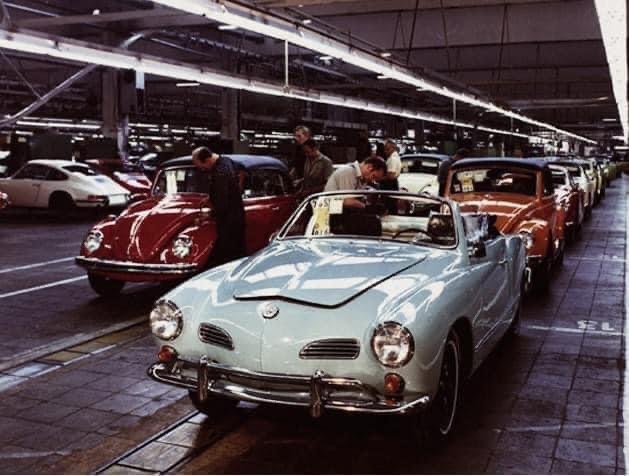 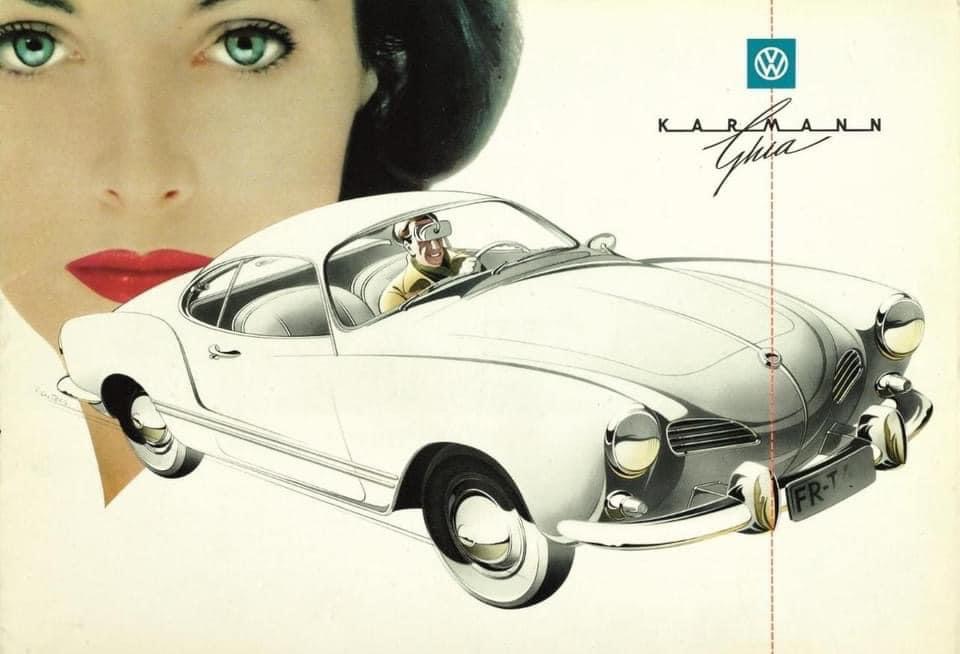