Though we are primarily Karmann Ghia specialists, occasionally we have cars come through of the non-KG descriptor. And sometimes, it’s an opportunity we simply cannot refuse. 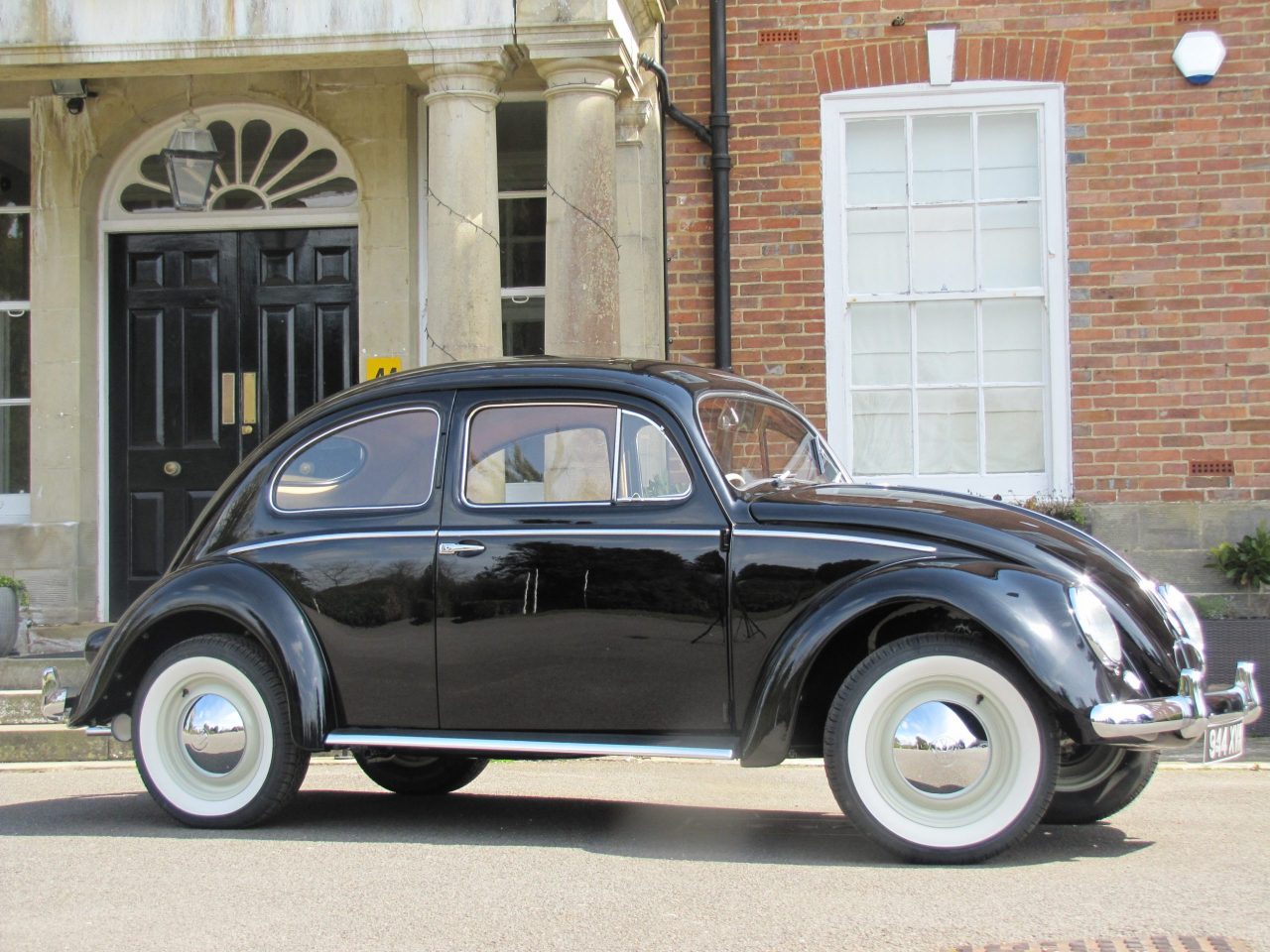 Like when we were asked to primp and prime this RHD Oval, subsequently landing it a great photoshoot with VolksWorld, we found ourselves besotted with the Beetle.

Black cars are notoriously difficult to photograph in the sun, but the guys pulled it off effortlessly. We even got a few sneaky action shots of our own. Again, besotted.

The location rendered it akin to something out of Hollywood, or perhaps an East London drama of sorts. Very befitting.

Sometimes, it’s nice to stray away from the norm for a little while, but we’ll always return to the Karmann Ghia. 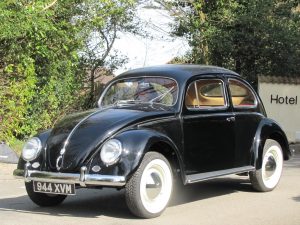 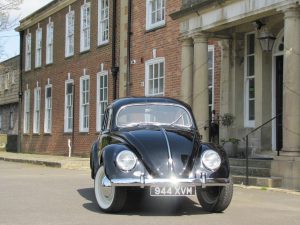 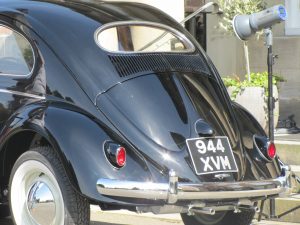 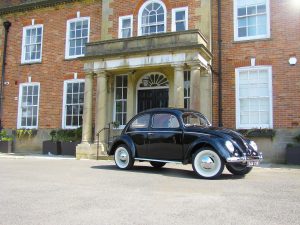